You are here: Home / Archives for Nokia Lumia 735 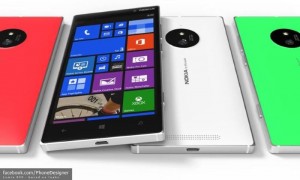 The 2014 IFA trade show in Berlin brings good news for smartphone enthusiasts. Some of the most expected devices of 2014 are launched now. We finally had a chance to learn about the new Motorola Moto X. The producer had an amazing year and decided to take things further by increasing the sizes of both its flagship smartphone and its best-buy device, Moto G. Sony launched the new Xperia Z3 and … END_OF_DOCUMENT_TOKEN_TO_BE_REPLACED