You are here: Home / Archives for Nike Plus FuelBan 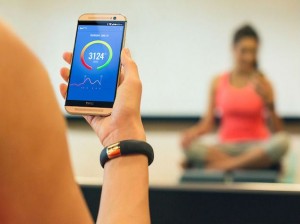 Ever since Nike launched the original FuelBand fitness tracker in 2012, many health-minded consumers have begged and pleaded for the company to expand beyond iOS and make the move to Android. For more than two years, those calls went unanswered. Almost two years after the launch of the Nike+ FuelBand fitness tracker wristband and its companion iOS app, the Oregon-based sportswear firm has … END_OF_DOCUMENT_TOKEN_TO_BE_REPLACED