You are here: Home / Archives for new parkinson’s study 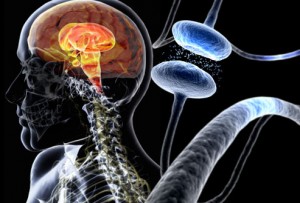 A new study revealed that Parkinson’s placebo drugs that were believed to be more expensive than regular drugs are much more effective that regular placebo drugs. The study was published in the American Academy of Neurology online issue of Neurology. Dr. Alberto Espay, study author, believes this has to do with the patients’ expectations that play a major role in the effectiveness of their own … END_OF_DOCUMENT_TOKEN_TO_BE_REPLACED