You are here: Home / Archives for New Horizons spacecraft 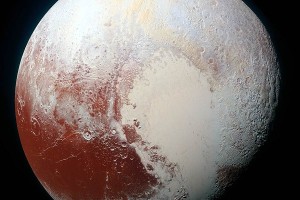 It’s already been more than a year since NASA’s New Horizons spacecraft has explored Pluto on July 14, 2015. The much-awaited flyby of the icy Pluto has yielded great results, some of which we’re yet to see as the spacecraft is still sending imagery to Earth. Today’s release might be one of the best moments to ever exist in video format. NASA has published a video produced by the New Horizons … END_OF_DOCUMENT_TOKEN_TO_BE_REPLACED 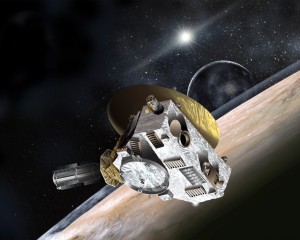 NASA announced that in 2015 the New Horizons probe will meet Pluto. Officials say that the spacecraft has successfully emerged from hibernation after a nine year trip to Pluto. The spacecraft will start the close observation of Pluto on January 15, just four days before its anniversary launch nine years ago. The probe was launched in 2006 and it flew 3 billion miles to reach its … END_OF_DOCUMENT_TOKEN_TO_BE_REPLACED