You are here: Home / Archives for new element 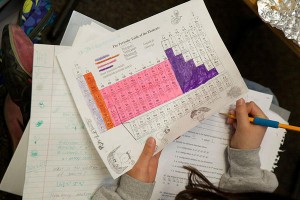 Now chemistry students will need to update their information on periodic table as the official Periodic Table of the Elements is going to add a new member in the elements family. An international team of scientists has confirmed the existence of a new super-heavy element, element 117, named ununseptium- chemical symbol Uus. The scientists in Germany have created the heaviest ever known … END_OF_DOCUMENT_TOKEN_TO_BE_REPLACED 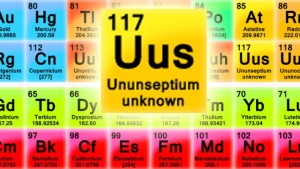 A new research paper has been published by an international team of researchers that confirms the existence of a new super-heavy element, element 117, named ununseptium- chemical symbol Uus. The heaviest ever known element has been created by scientists in Germany, making it a step closer to become an official member of the periodic table. The metal first reported by a team of Russian and … END_OF_DOCUMENT_TOKEN_TO_BE_REPLACED