You are here: Home / Archives for Minnesota governor 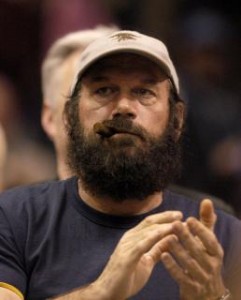 Jesse Ventura, former Minnesota Governor, was awarded $1.8 million in damages by the federal jury which ruled in his favor at his defamation trial. On Tuesday, Ventura received the verdict in the case where an ex-Navy SEAL accused Ventura of getting in a bar fight with him. The Jury ruled 8-2 in favor of the former governor and awarded Ventura $1.35 million for unjust enrichment and half a … END_OF_DOCUMENT_TOKEN_TO_BE_REPLACED