You are here: Home / Archives for mh17 crash site 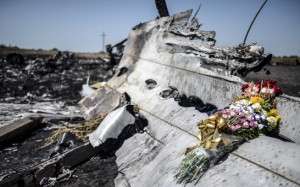 Dutch aviation safety experts began collecting wreckage parts of the Malaysia Airlines flight MH17 in eastern Ukraine from the crash site in the middle of the conflict zone. Dutch inspectors hoped to collect the parts of the plane in order to rebuild it and determine the cause of the crash in July 17 that killed 298 people. Concerned about the safety of their people in the conflict zone held by … END_OF_DOCUMENT_TOKEN_TO_BE_REPLACED