You are here: Home / Archives for medical conspiracy theory 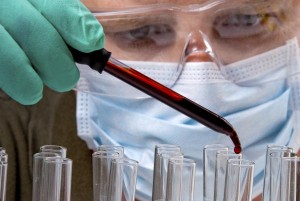 A new survey results have found an interesting, still shocking, fact about the tendency of people about medical issues. The survey says, about half of American adults believe in at least one medical conspiracy theory. For example, three times as many people believe U.S. regulators prevent people from getting natural cures as believe that a U.S. spy agency infected a large number of African … END_OF_DOCUMENT_TOKEN_TO_BE_REPLACED