You are here: Home / Archives for measles shot linked with autism 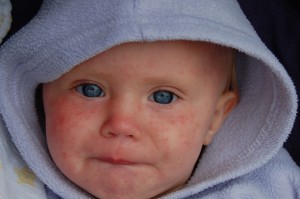 Health officials have recently reported that the nationwide measles outbreak now totals 51 cases, with 45 cases in California, and six more in 4 other states, Mexico included. The figures are nearly twice than those on Tuesday, when the official data showed 32 confirmed cases. Authorities are now extremely concerned about the situation getting out of control since the California measles … END_OF_DOCUMENT_TOKEN_TO_BE_REPLACED