You are here: Home / Archives for Massive asteroid spotted near Earth 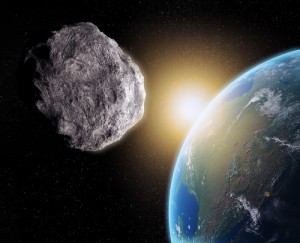 Vladimir Lipunov, a Russian scientist at Moscow State University, discovered a massive asteroid that passes near Earth once every three years. The asteroid, named 2014 UR116, has a diameter of 370 meters but it is not a threat to our planet for now. Although professor Lipunov advises experts to keep an eye of the giant space rock that visits our orbit. In 2013 a meteor that was estimated to be … END_OF_DOCUMENT_TOKEN_TO_BE_REPLACED