You are here: Home / Archives for Marc Newson 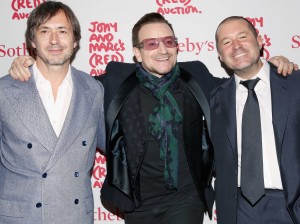 Apple increasingly devotes itself to the luxury niche of high-tech market. Since the iPhone was launched in 2007, there was a clear trace of distinction attached to the first real smartphone. Design has been a crucial part of Apple’s strategy in the last decade. However, until recently, Apple’s products were mainly advertised as high-tech user intuitive. In the last couple of years, a handful of … END_OF_DOCUMENT_TOKEN_TO_BE_REPLACED