You are here: Home / Archives for man dead in West Windsor on Saturday 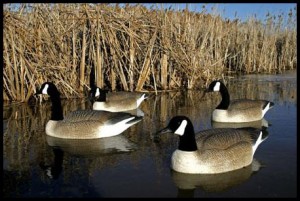 A hunting accident in West Windsor leaves grieving family as a 45 year old geese hunter died after accidentally shooting himself in the head and neck. First report indicated that the elder man was actually behind the killing, accidentally shooting his son in the head. However, the local authorities later revised the report and said that the man actually shot himself. The 45-year-old victim … END_OF_DOCUMENT_TOKEN_TO_BE_REPLACED