You are here: Home / Archives for made up 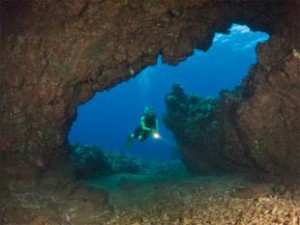 The Hawaiian island of O'ahu has been actually made by three massive shield volcanoes and not two as previously thought, a new study by The University of Hawaii has found. The combined endeavor of researchers from the University of Hawaii at Manoa (UHM), Laboratoire des Sciences du Climat et de L’Environment in France and the Monterey Bay Aquarium Research Institute in California conducted … END_OF_DOCUMENT_TOKEN_TO_BE_REPLACED