You are here: Home / Archives for lunar probe 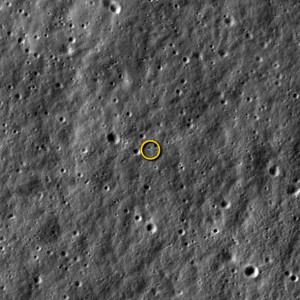 This Monday night and Tuesday morning is set to witness this year’s first lunar eclipse when the moon turns red after the Earth eclipses it completely. But this eclipse may spell early withdrawal of LADEE mission that is set to end on April 21. The celestial event is going to be a rare lunar eclipse as the Earth is going to step between the Moon and the Sun and hence, blocking most of the light … END_OF_DOCUMENT_TOKEN_TO_BE_REPLACED 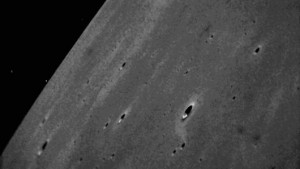 NASA’s newest lunar probe, Lunar Atmosphere and Dust Environment Explorer (LADEE) was launched in September. Last week for the first time LADEE has beamed the view of lunar surface back to earth. LADEE provided new moon photos. The images show stars and pockmarked lunar and were released by NASA on February, 13 to ground controllers on the earth. Wide-angle photos were taken by LADEE’s star … END_OF_DOCUMENT_TOKEN_TO_BE_REPLACED