You are here: Home / Archives for Lizard Squad 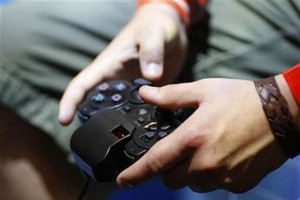 On Thursday, Sony wrote on its PlayStation blog that PlayStation Plus members affected by the Sony Christmas day hack would get rewarded with a free extension of their membership and discount coupons. Sony's PlayStation Network and Microsoft’s Xbox network were hacked and put offline on the Christmas day by a group of hackers that had previously announced the attack. The Christmas day cyber … END_OF_DOCUMENT_TOKEN_TO_BE_REPLACED