You are here: Home / Archives for libya 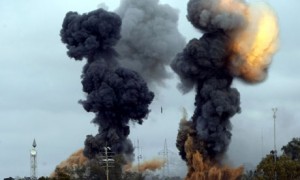 Egypt and the United Arab Emirates have already launched two secret attacks against Islamist-allied fighters battling for Tripoli. The events seem to have been set off by Arab Spring revolts, senior US official states, and represent a major escalation of the power struggle in the region. Curiously, neither Egypt nor the United Arab Emirates informed the United States of their plans, despite … END_OF_DOCUMENT_TOKEN_TO_BE_REPLACED 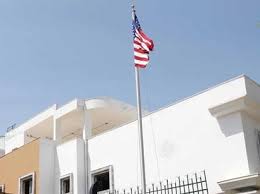 Clashes in Tripoli have forced the U.S. to shut down the embassy in Libya and evacuate all diplomats and personnel to Tunisia under military escort. The State Department explained that this decision is due to the fact that fighting seems to be intensifying in Tripoli and that the current conditions don’t allow for proper security conditions for American diplomats. Marie Harf, spokeswoman for the … END_OF_DOCUMENT_TOKEN_TO_BE_REPLACED