You are here: Home / Archives for levels of atmospheric carbon dioxide 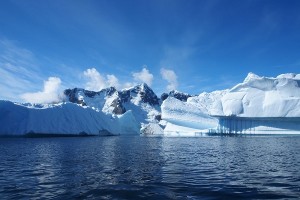 A recent phenomenon in Antarctica has got scientists worried, especially since it last occurred four million years ago: Carbon dioxide levels have surpassed the barrier of 400 parts per million (ppm). In fact, the frozen continent has been witnessing this event for a while now. Even though the announcement has been made only on Wednesday by the National Oceanic and Atmospheric Administration … END_OF_DOCUMENT_TOKEN_TO_BE_REPLACED