You are here: Home / Archives for laundry detergent packets 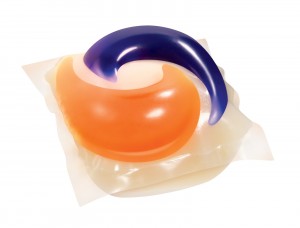 More than 700 U.S. children ended up in the hospital in just two years because of accidentally mistaking squishy laundry detergent packets for toys or candy. Serious medical implications involved coma or seizures. According to the new study, more than 17,000 incidents from 2012 and 2013 were reported to US poison control centers. Mostly children under six being exposed to the detergent chemicals: … END_OF_DOCUMENT_TOKEN_TO_BE_REPLACED