You are here: Home / Archives for landing on Titan 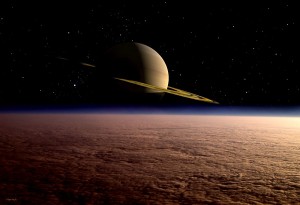 On January 14, European Space Agency (ESA) celebrated the first landing on Titan, planet Saturn’s largest moon, and the most distant landing of a man-made spacecraft. Ten years ago, Huygens probe managed to perform the first soft landing on the distant moon’s icy surface. Before the landing, scientists hoped that the ESA probe would collect additional information on the mysterious Titan and … END_OF_DOCUMENT_TOKEN_TO_BE_REPLACED