You are here: Home / Archives for lamborghini crash 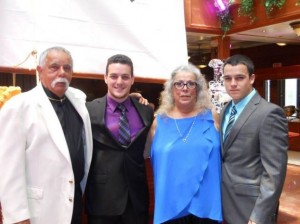 When a New York teenager decided to test drive a family friend’s Lamborghini, tragedy struck as he crashed the sports car into a guardrail. The teenager died in the crash. The 18-year-old Samuel Shepard lost control of the car on Friday when he took the sports car for a spin on country roads. According to police, the teenager slammed the $300,000 car into a guardrail near Route … END_OF_DOCUMENT_TOKEN_TO_BE_REPLACED