You are here: Home / Archives for kodani 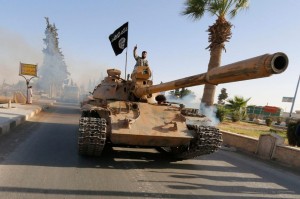 On Thursday, Islamic State fighters took over 21 villages as well as an important Kurdish city in northern Syria. Kurdish forces were forced to prompt a massive call to arms after the major assault. All over neighboring Turkey, Kurds were urged to join the forces standing against the Islamic State extremists and their violent advance. The city of Ayn al-Arab (or Kobani in Kurdish) was attacked … END_OF_DOCUMENT_TOKEN_TO_BE_REPLACED