You are here: Home / Archives for killer drug 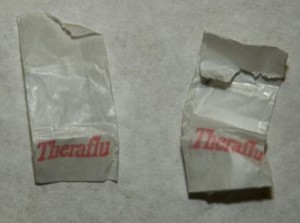 A potent and deadly batch of drug heroin is suspected to have claimed 17 lives in Pittsburg and surrounding counties within a week. Calling the outbreak a major public health crisis, the officials issued alert against the use of suspected killer drug after three new deaths were reported on Sunday. The medical examiners believe the loss of lives were probably due to the overdose of killer … END_OF_DOCUMENT_TOKEN_TO_BE_REPLACED