You are here: Home / Archives for iraqi government 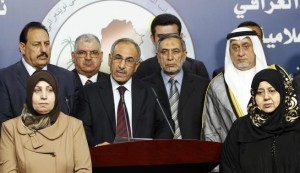 As the Iraqi government was investigating the deadly attacks that took place on Friday at the Sunni mosque, new bombings in Baghdad and Kirkuk ended with the deaths of 30 people on Saturday. Three bombs went off in the oil-rich city of Kirkuk (which has been a reason of dispute between Baghdad and the Kurdish regional government). They were set in a crowded commercial district and apart from … END_OF_DOCUMENT_TOKEN_TO_BE_REPLACED