You are here: Home / Archives for Iraq Airstrikes 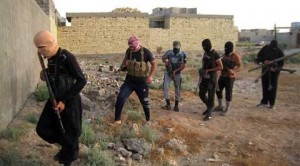 Iraq's Kurdish security forces continue their battles across the country with insurgent groups to retake their key towns. Earlier this Sunday, Kurdish troops carried out an offensive that helped them gain control of Iraq's largest dam in the Nineveh province as well as a few key Christian towns. The objective of Peshmerga Kurdish forces was to recapture the Mosul Dam on the Tigris River (it can … END_OF_DOCUMENT_TOKEN_TO_BE_REPLACED 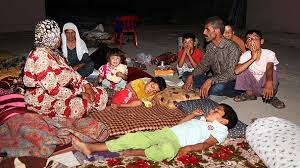 The U.S. dispatched 130 special advisers to Iraq so that they could assess the situation in which the religious minorities on Mt. Sinjar find themselves and develop a rescue plan that would have them seen to safety. Ben Rhodes, National Security Council spokesman, explained that the Obama administration is concerned with the safety of the Iraqis that have been trapped on the mountain. As such, … END_OF_DOCUMENT_TOKEN_TO_BE_REPLACED 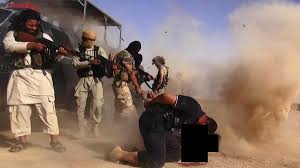 On Friday, just hours after President Barack Obama gave the ok for airstrikes to be fired against Islamic militants, fighter jets launched a targeted airstrike. According to John Kirby, Pentagon press secretary, 500 pound bombs have been launched by F/A-18 Jets on artillery pieces being transported by trucks. The airstrike took place at 6:45 A.M. ET against the group formerly called ISIS. Rear … END_OF_DOCUMENT_TOKEN_TO_BE_REPLACED