You are here: Home / Archives for infants killed 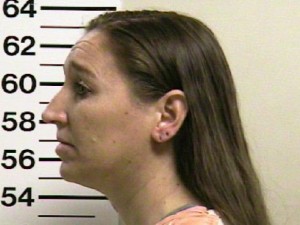 39-year-old Utah woman, accused of strangulating her seven infants soon after birth, has admitted that she gave birth each time in her home, authorities said. During investigations, Megan Huntsman revealed that she did not go to a hospital to deliver her babies, Pleasant Grove Police Capt. Mike Roberts said. However, if anybody helped her while giving births is still unclear. When asked about … END_OF_DOCUMENT_TOKEN_TO_BE_REPLACED