You are here: Home / Archives for IBM chief executive 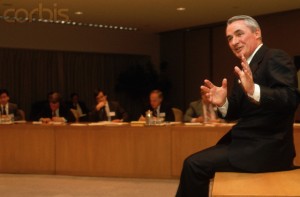 John F. Akers, 79, passed away this Saturday. Edward Barbini, a spokesman of IBM said that he died of a stroke. Mister Akers was born on December 28, 1934 in Boston. He received his business degree from Yale (he was an all-Ivy League Hockey player) and became chief executive and chairman of the IBM company during a turbulent time. He took the helm back in 1985, when the rise of personal computers … END_OF_DOCUMENT_TOKEN_TO_BE_REPLACED