You are here: Home / Archives for higgs 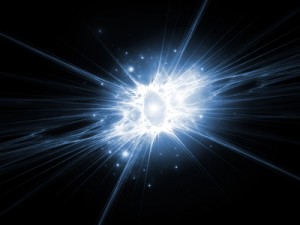 The entire scientific world was beside itself when CERN, the European Organization for Nuclear Research, announced the discovery of a new particle last year. The Higgs boson received a lot of praise, and it was postulated that it is because of it that other fundamental particles have mass. However, researchers now claim that the particle discovered then may have not been the Higgs boson. … END_OF_DOCUMENT_TOKEN_TO_BE_REPLACED