You are here: Home / Archives for healthcare law in US 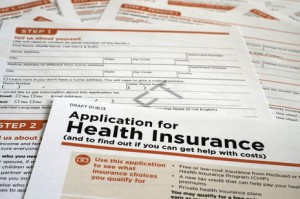 A whopping 1.7 million Americans are awaiting for their Medicaid coverage applications for getting processed, according to officials in 15 large states. So far, an unprecedented 6 million people have gained Medicaid coverage since September 2013, mostly as a result of the Affordable Care Act. California is the most populous state to implement Medicaid law. Interestingly, it has the largest … END_OF_DOCUMENT_TOKEN_TO_BE_REPLACED