You are here: Home / Archives for H1N1 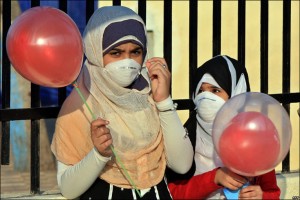 Sunday a pregnant woman died from the swine flu in Egypt in an intensive care unit from a Beheira governorate hospital in Nile Delta. A health ministry spokesperson said the woman was six months pregnant when she died and that she had been admitted in the hospital for five days. The woman who was not named was 31 years old and was admitted on November 8 because of symptoms resembling the swine … END_OF_DOCUMENT_TOKEN_TO_BE_REPLACED 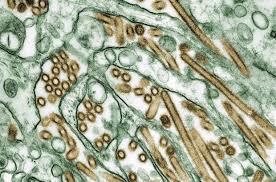 The flu season in Newfoundland and Labrador is on the peak every year between December and April. Residents are being encouraged to take the seasonal flu shot in order to limit the extend of influenza. The shot protects against the three strains of flu circulating this year, counting H1N1. Till Monday, there have been 407 laboratory-confirmed cases of influenza. The predominant strain being … END_OF_DOCUMENT_TOKEN_TO_BE_REPLACED 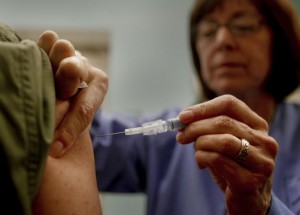 SACRAMENTO, California: A bizarrely influenza flu season has claimed lives of at least 147 young and middle-aged people in California. It is 10 times the number killed by influenza viruses by the same point in time last year, Dr. Ron Chapman, director of California Department of Public Health (CDPH) said on Friday. In 2012-2013, only 14 deaths under age 65 had been reported, and there were 106 … END_OF_DOCUMENT_TOKEN_TO_BE_REPLACED