You are here: Home / Archives for Google lets go of Texan chip for specs 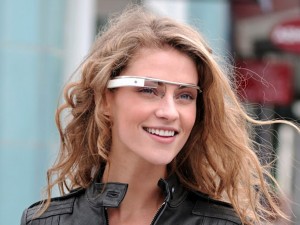 Google is cooking up an Intel inside for brave new Google Glasses to be released next year, sources near the company say. The new specs will let go of the Texan chips and put on Intel clothes, as the giant chip company is trying to make its way to wearable technology. So far none of the actors involved- Google, Intel or Texas Instruments, commented the rumor. The initial version of Google … END_OF_DOCUMENT_TOKEN_TO_BE_REPLACED