You are here: Home / Archives for genetically modified bacteria 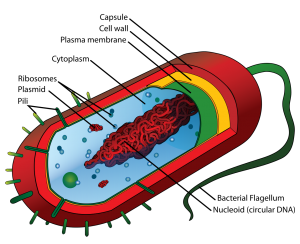 Scientists from Yale and Harvard have managed to create a technique that makes bacteria self-destruct. The built-in self-destruction mechanism has an immense potential of preventing harmful bacteria from harming people and animals. The researchers found a way to make the cells of the walls of the bacteria carry another genetic code within them that makes them highly dependent on a specific … END_OF_DOCUMENT_TOKEN_TO_BE_REPLACED