You are here: Home / Archives for Galaxy Note 4 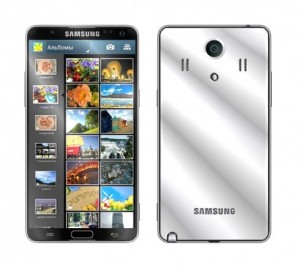 It has not been a long time since the Samsung Galaxy Note 3 was released. Even though it is too early to speculate about its successor, the Galaxy Note 4, rumors are already circulating around the smartphone. The Galaxy Note 4 will probably come out in September next year. However the month of release is not sure and the phone could also end up releasing months later than September. The biggest … END_OF_DOCUMENT_TOKEN_TO_BE_REPLACED