You are here: Home / Archives for funding shift 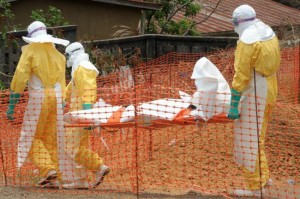 The Justice Department has just won an important battle that will allow for $750 million in war funds to be shifted towards the fight against Ebola in West Africa. A Republican senator has lifted his objections to the transfer, thus allowing operations to commence. By lifting his objections, Senator James Inhofe of Oklahoma has just granted the Pentagon sufficient funding for approximately six … END_OF_DOCUMENT_TOKEN_TO_BE_REPLACED