You are here: Home / Archives for Five-Second Food Rule 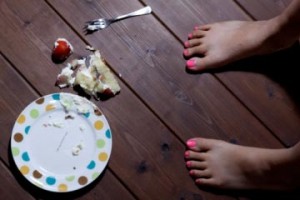 Do you remember the so-called "five-second rule", an age-old belief that food is safe to eat if picked up from the floor in under five seconds. UK researchers have carried a study related to the so-called rule and found that there is reality in this notion. Researchers at Aston University in Birmingham say the rate of bacteria transfer in food items depends on the amount of duration it lies … END_OF_DOCUMENT_TOKEN_TO_BE_REPLACED