You are here: Home / Archives for five climbers 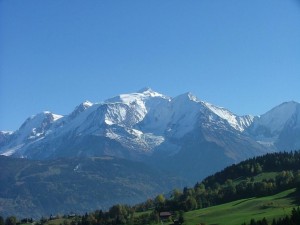 According to Jean-Marc Peillex, mayor of Saint-Gervais, a town at the foot of Mont Blanc, the bodies of five climbers were found on Wednesday on the French mountain, Europe's highest one. A sixth member of the group of climbers was declared missing. A group of six, five climbers and a guide were reported missing overnight when they failed to return to a refuge after a planned trip to the … END_OF_DOCUMENT_TOKEN_TO_BE_REPLACED