You are here: Home / Archives for Federal Trade Commission 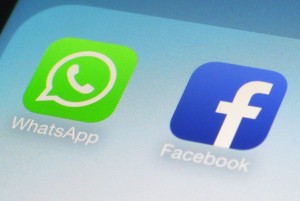 Facebook finalized the acquisition of WhatsApp, according to the U.S. Securities and Exchange Commission. The two companies agreed on the acquisition in February. Until the deal was sealed, the instant messaging app has been running independently. Now Facebook will closely control and support WhatsApp, but no clear development direction has been lied out. WhatsApp’s 70 employees will continue … END_OF_DOCUMENT_TOKEN_TO_BE_REPLACED 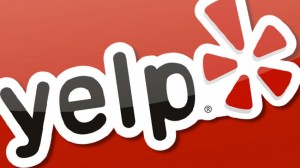 The United States Federal Trade Commission will be receiving over $450,000 from Yelp as part of a settlement deal in the case where Yelp had been accused of violating child privacy. Apparently, Yelp had accepted registrations to its services by users who were under 13 years of age. According to the Federal Trade Commission, Yelp has violated several rules when doing so, especially the Children’s … END_OF_DOCUMENT_TOKEN_TO_BE_REPLACED 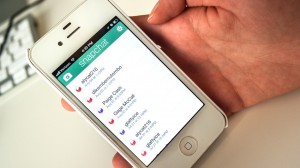 In a big relief to Snapchat, the company has successfully settled charges with Federal Trade Commission (FTC), which has accused it of deceiving consumers by promising that photos sent on its service disappeared forever after a certain period of time. Under the terms of the settlement, the company’s privacy practices will be monitored by an independent professional for the next 20 years. In … END_OF_DOCUMENT_TOKEN_TO_BE_REPLACED