You are here: Home / Archives for EU 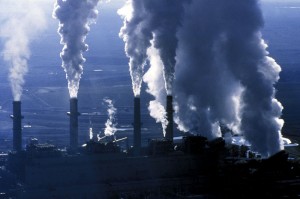 The global CO2 emissions broke new records in 2013, according to a recent report released by Global Carbon Project. More than ever, political leaders have to reach a consensus over how  to tackle the problem efficiently. Unfortunately, so far they failed to turn most of the promises made during previous events such as the recent UN Climate Change Summit into concrete actions. The report states … END_OF_DOCUMENT_TOKEN_TO_BE_REPLACED