You are here: Home / Archives for Energy Matter 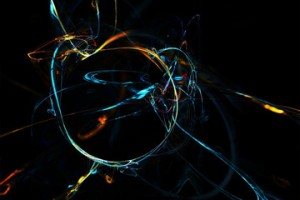 Scientists are ready to create matter entirely from light, using already available technology to complete a quest 80 years in the making. In Imperial’s Blackett Physics Laboratory, three physicists worked out a relatively simple way to physically prove a theory first devised by scientists Breit and Wheeler in 1934. They planned to recreate the most vital 100 seconds of the universe … END_OF_DOCUMENT_TOKEN_TO_BE_REPLACED