You are here: Home / Archives for elderly population in US 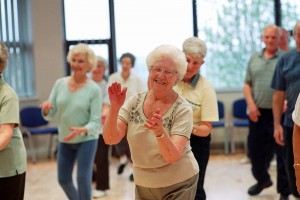 The U.S. Census Bureau report has predicted that the population of elderly members in America is likely to increase to a whopping 84 million by 2050. The report says the rapidly aging population is leading to the rise in population of elderly members in the coming decades. Those who were born between 1946 and 1964 will be the face of seniors in the coming years. According to a U.S. Census … END_OF_DOCUMENT_TOKEN_TO_BE_REPLACED