You are here: Home / Archives for egyptian desert 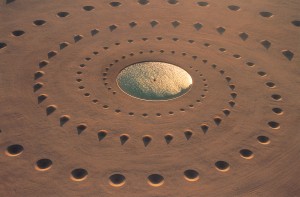 The secret of the bizarre spiral pattern located in the eastern Sahara desert in El Gouna, Egypt, has been finally revealed. According to LiveScience, the mysterious spiral, eastern Sahara desert in El Gouna, Egypt, wasn’t made by aliens. Till date, it was misinterpreted as a landing pad for the alien invaders or some ancient monument. It also stated that the spiral, which has perplexed … END_OF_DOCUMENT_TOKEN_TO_BE_REPLACED