You are here: Home / Archives for editor’s pick 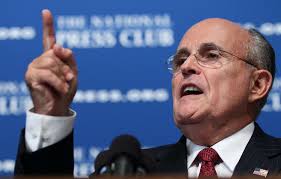 Rudy Giuliani, Former New York Mayor, landed in a media thunderstorm after his quite controversial comments as to President Obama’s love for the country. Not only did the former mayor’s office begin receiving death threats right since the event, but he also received widespread criticism from officials the US-over. Jeh Johnson, for instance, Homeland Security Secretary, expressed his … END_OF_DOCUMENT_TOKEN_TO_BE_REPLACED 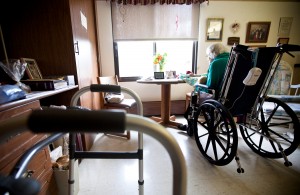 Scorecards the US-over will most likely experience scorecard ranking drops after Medicare imposed harsher standards for nursing homes. The federal government decided to increase its standards when it comes to approximately 16,000 institutions appearing on the Nursing Home Compare website. As a result of these tougher standards, approximately 33% of the nursing homes in the United States … END_OF_DOCUMENT_TOKEN_TO_BE_REPLACED

The Affordable Care Act was created as a means to provide fair health coverage for low-income Americans, but it seems that, in the process, the legislation has wronged other hard-working citizens. While millions are awaiting to enroll for healthcare before the sign-up deadline, other Americans in over two dozen US states can’t actually enroll because of a health coverage gap. Take a part-time … END_OF_DOCUMENT_TOKEN_TO_BE_REPLACED 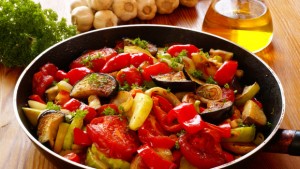 Most of us have been on the search for a balanced yet sustainable diet, to which one could easily adhere to. Yet some diets have added benefits apart from actually shedding the pounds. A recent study observed a lower stroke risk associated with the Mediterranean diet. Researchers involved in the California Teachers Study, a prospective study, noticed that, when closely adhering to a diet rich … END_OF_DOCUMENT_TOKEN_TO_BE_REPLACED