You are here: Home / Archives for Earth will beam about 90.000 messages to Mars 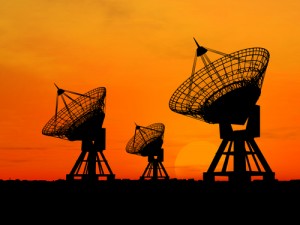 November 28, 2014 marks the 50th anniversary of NASA’s Mariner IV mission on Mars. Mariner IV was the first spacecraft to show us how Mars planet really looked like. Until Mariner IV’s successful mission, some people believed that the Red Planet was inhabited by H.G. Wells’ Martians. After seven months, the interplanetary probe sent to Earth 21 images of Mars, encoded in binary digits and … END_OF_DOCUMENT_TOKEN_TO_BE_REPLACED