You are here: Home / Archives for earnings 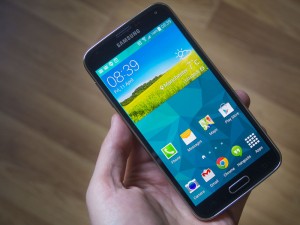 Samsung expects the third quarter to be its least profitable one in the last three years. The news is not a complete shock, but even so, it is still lower than expected. The company’s operating profit dropped by 60 percent. On Tuesday, Samsung announced an estimated 4.1 trillion won ($3.8 billion) profit for the July-September period. Analysts were expecting Samsung to make at least 5.6 trillion … END_OF_DOCUMENT_TOKEN_TO_BE_REPLACED