You are here: Home / Archives for duke of cambridge 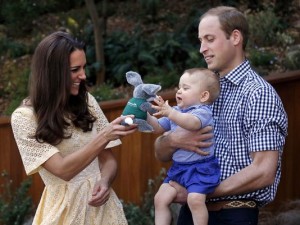 The Duke and Duchess of Cambridge, Kate and William, are expecting their second child according to statements made by royal officials on Monday. The Duchess is already being treated for severe morning nausea. Despite countless speculations in previous months stating that the duchess may be pregnant again, the news has finally been officially confirmed as Kate was forced to seek medical attention … END_OF_DOCUMENT_TOKEN_TO_BE_REPLACED