You are here: Home / Archives for Disease Control and Prevention (CDC) 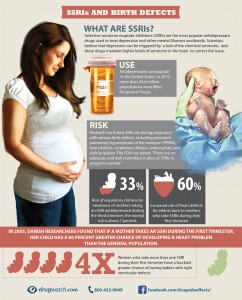 Antidepressants taken during the first three months of pregnancy don't appear to increase the risk of heart defects in babies, new research suggests. A million women who had given birth were included in this study. They were all on Medicaid without supplementary private insurance. All of the women were between 12 to 55 years of age. Women were excluded if they had been treated with drugs that … END_OF_DOCUMENT_TOKEN_TO_BE_REPLACED