You are here: Home / Archives for Department of Justice 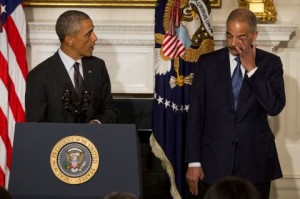 On Thursday, attorney general Eric Holder announced his formal resignation after a having been the head of the Department of Justice for six years. He has agreed, however, to continue in his position until his successor is found. During a press conference at the White House, Attorney General Eric Holder said that while his time at the Department of Justice had been the greatest honor of his … END_OF_DOCUMENT_TOKEN_TO_BE_REPLACED 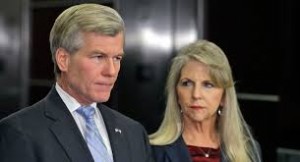 The jury responsible for the analysis of the case concerning former Virginia Governor McDonnell, in which he was accused of having accepted lavish gifts from a donor together with his wife, has found the politician guilty. On Thursday, the corruption charges were no longer allegations when the jury handed in their ruling. The couple alleged that they had such a broken down marriage that a … END_OF_DOCUMENT_TOKEN_TO_BE_REPLACED 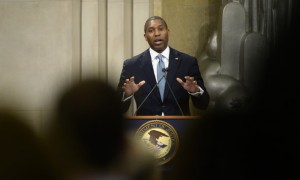 The Wall Street Bank has once again been publicly shamed this week after the Justice of Department flew in a lead prosecutor from Colorado. This led to a lawsuit against Citigroup, which collapsed after the financial crisis. The apprehension of a suspect in the attack on Benghazi, Libya, completely changed the plans of the Justice Department. Federal prosecutors decided that this turn of events … END_OF_DOCUMENT_TOKEN_TO_BE_REPLACED