You are here: Home / Archives for deaths in American elderly 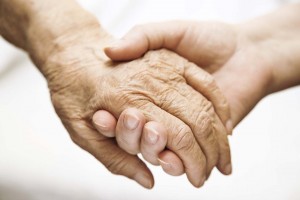 A new study has ranked Alzheimer’s disease as the third-leading cause of death in the United States.The first place is occupied by heart disease followed by cancer. Chronic lung disease, stroke and accidents rank fourth, fifth and sixth. The study says Alzheimer’s likely plays a much larger role in the deaths of older Americans than they are actually reported. According to the Centers for … END_OF_DOCUMENT_TOKEN_TO_BE_REPLACED