You are here: Home / Archives for Data Plans Are Getting a Price Cut 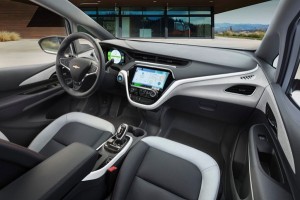 In a rare turn of events, General Motors has announced that the price for its Wi-Fi hotspot and app services that come with it will be drastically reduced as part of a cost-cutting effort on its OnStar 4G LTE data plans. It was back in 2014 when GM started including LTE modems in virtually all the cars it sells in the U.S., and it’s been a most successful move. Over the past two years, … END_OF_DOCUMENT_TOKEN_TO_BE_REPLACED