You are here: Home / Archives for cyber espionage 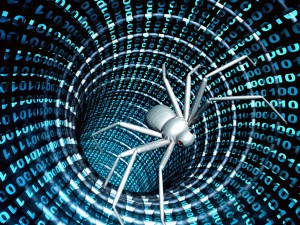 In a report released on Sunday, Symantec announced that they had identified a particularly complex piece of malware that spies on governments, companies and individuals. This malware has apparently started being used in 2008 and is called “Regin”. What makes this particular malware piece so complex is that it avoids detection by using stealth features. These features suggest that the product … END_OF_DOCUMENT_TOKEN_TO_BE_REPLACED