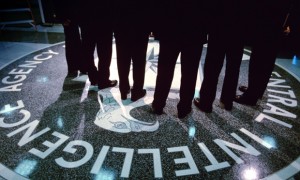 CIA officials will not face charges for peeping into the Senate’s activity, according to a recently released executive summary of the famous report on ‘torture practices’ within the agency.  Investigators have been advised not seek punishment for the Central Intelligence Agency's inquiry of a computer network utilized by Senate Intelligence Committee staff. The scandal boiled over the CIA’s … END_OF_DOCUMENT_TOKEN_TO_BE_REPLACED